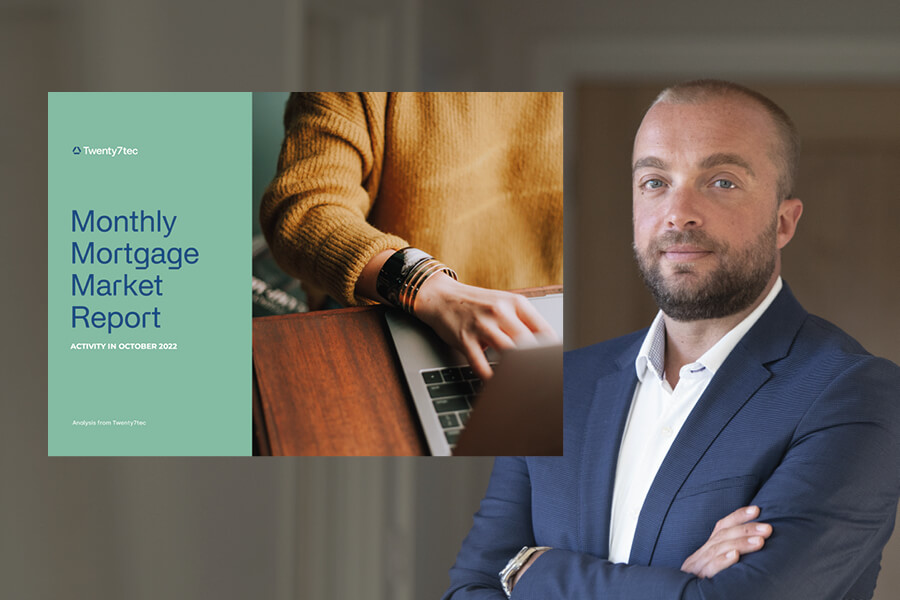 The main findings include:

“The frantic September market continued into the first week of October, but then things dropped off as the month progressed. Mortgage availability stabilised around the 10,000 products and variants mark, and volumes calmed towards longer-term averages.
It’s possible that November will also prove a month of two halves given the Chancellor’s statement on November 17th, two weeks after the Bank of England’s November 3rd interest rate decision meeting.” 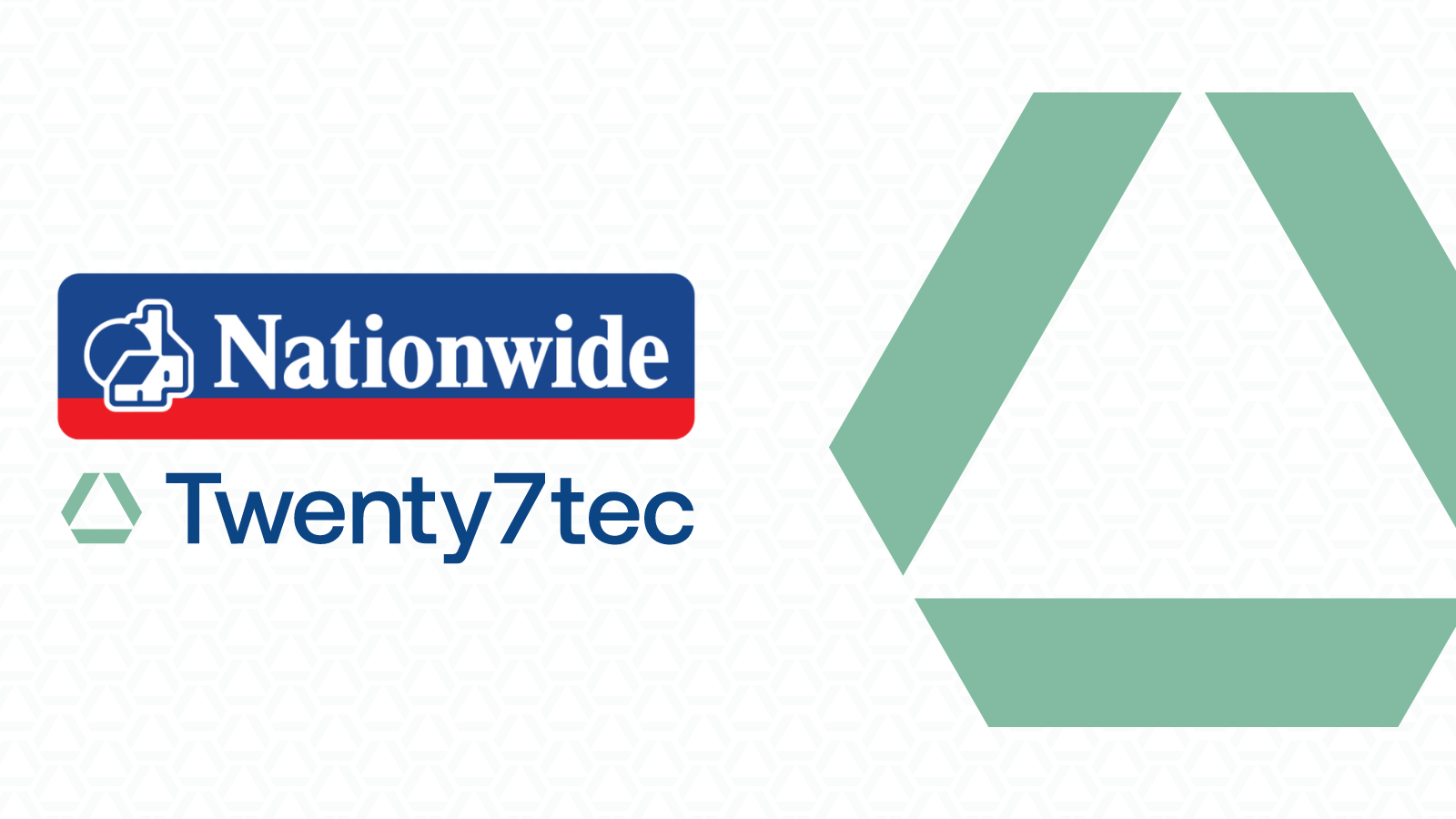 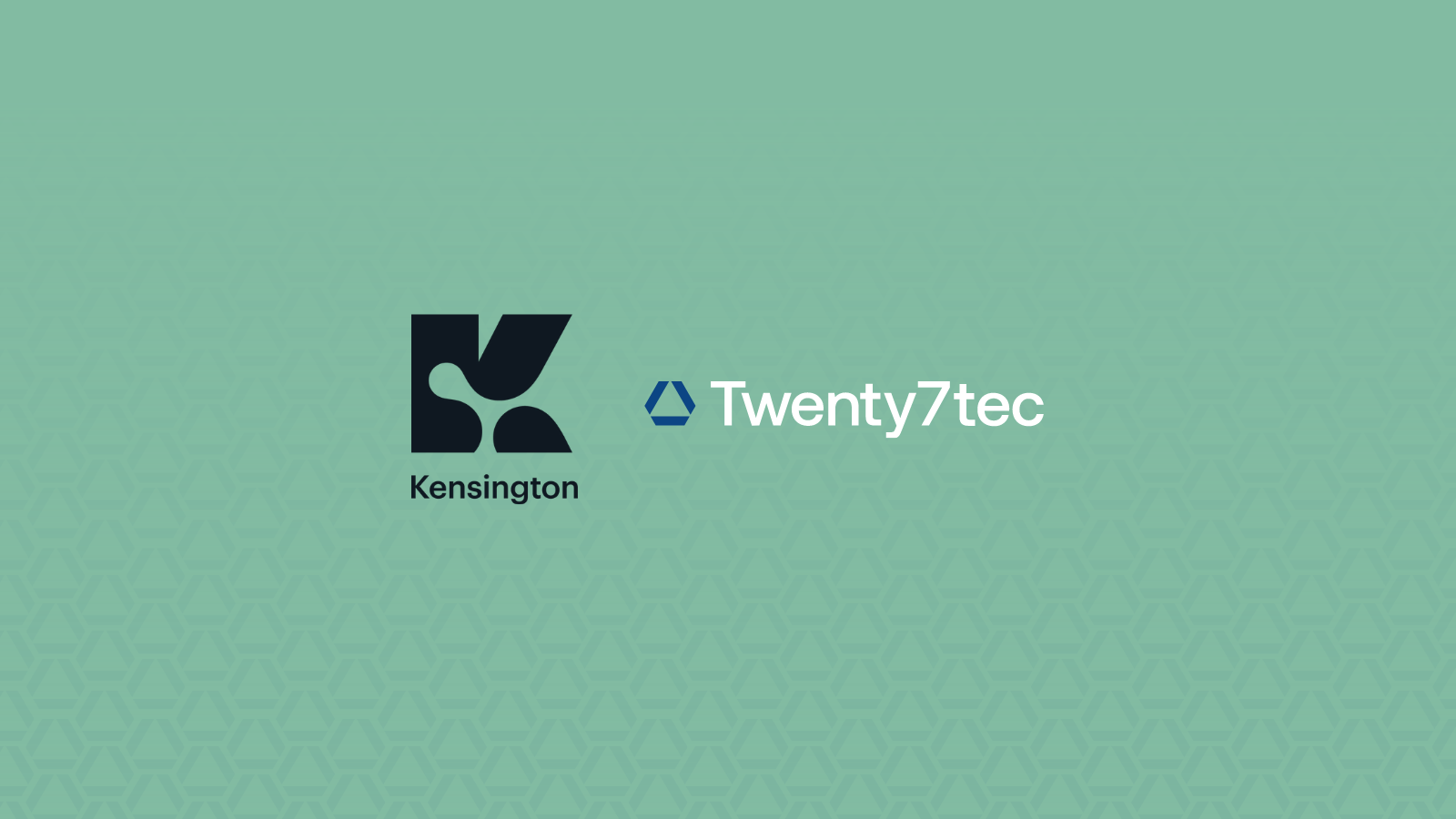 Twenty7Tec to roll out APPLY integration with Kensington Mortgages