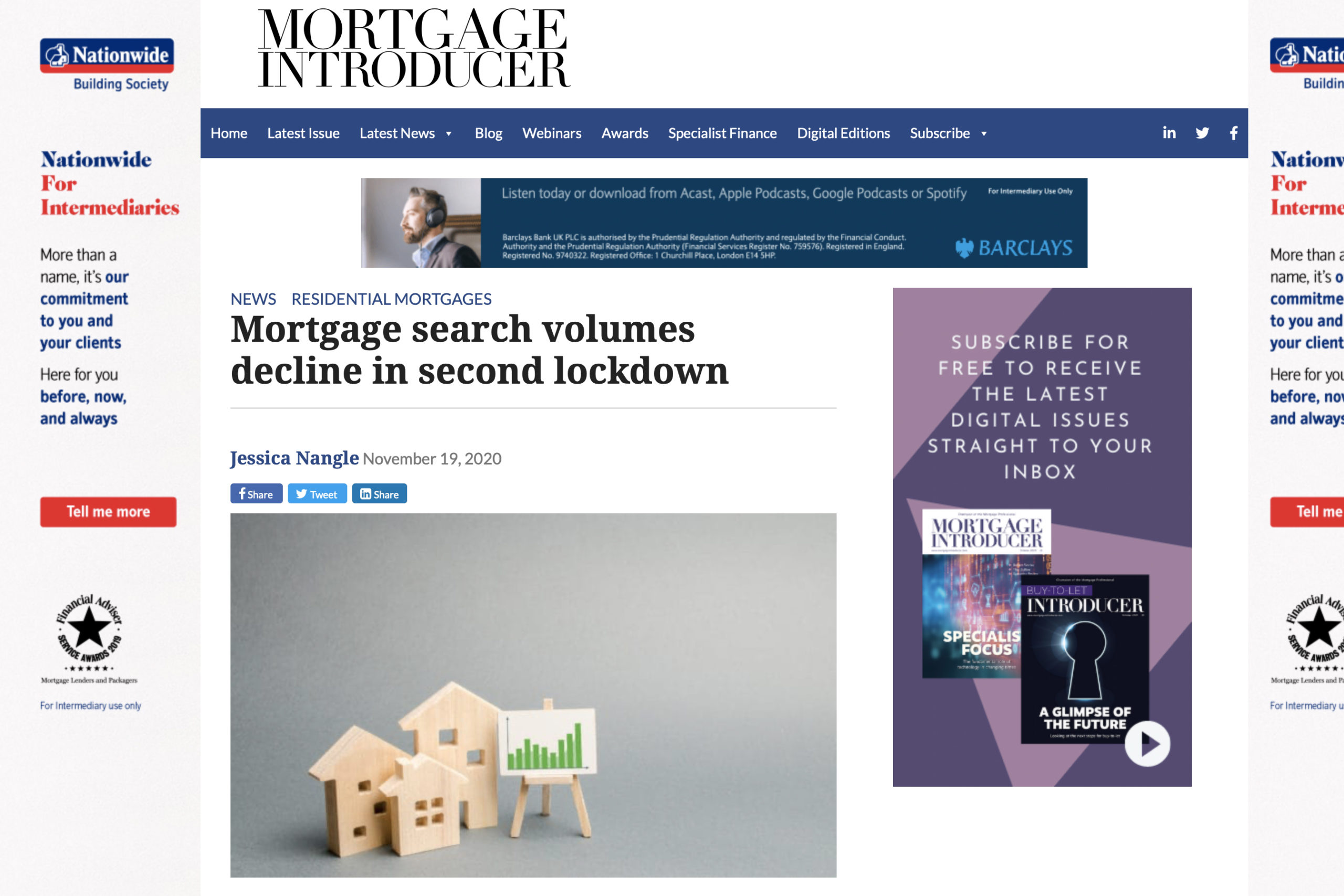 Twenty7Tec has released its latest mortgage figures which recorded data from the second week of the current national lockdown.

Weekly mortgage search volumes are currently at 87.33% of the year’s highest figure, which is down 0.5% on the week previous.

Weekly buy-to-let mortgage search volumes are at 94.18% of the year’s high, which is the only figure up on the week before with an increase of 2.3%.

Extension of mortgage holiday does not help those most in need

Weekly residential mortgage search volumes are at 85.94% of the year’s high, down 1.9% on the week before.

James Tucker, chief executive of Twenty7Tec, said: “Overall, we’ve seen activity levels drop away a little in both mortgage searches and ESIS documentation volumes over this second week of lockdown.

“The only figure up on last week is the volume of buy-to-let searches – which are now at 94.18% of the year’s highest activity levels.

“Across residential and all forms of ESIS docs, we’re now over 10% lower than the year’s busiest weeks.

“BTL had a definite slump in the run up to lockdown 2.0 and troughed on 4 November, the day this second lockdown began.

“However, since that low, on a seven-day rolling average, we’ve seen quite a return of BTL search volumes and a smaller but definite recovery in BTL documents being prepared.

“Any drop in mortgage demand prior to lockdowns – and we have seen this each time regionally and nationally – is offset as soon as the actual lockdown begins.

“The demand doesn’t want to stay pent up for too long.”

Weekly mortgage ESIS documentation figures are currently at 88.97% of the year’s highest figure, down 2.7% on the week before.

Weekly but-to-let mortgage ESIS documentation figures are currently at 89.26% of the year’s highest figure, a decrease of 0.5% on the week before.

In addition, weekly residential mortgage ESIS documentation figures are currently at 87.22% of the year’s highest figure, down 3.2% on the week before.

Tucker added: “This week is traditionally very busy in the run up to the peak period that runs from beginning October to mid-December.

“This year, two factors have combined to make it even busier: the stamp duty holiday end date and the longer lead times to get a mortgage approved.

“We believe that these factors will sustain the levels of searches and ESIS documents for at least the next three weeks.

“It’s worth remembering that we are still at least 10% busier now for both residential and BTL than we were in our busy springtime. 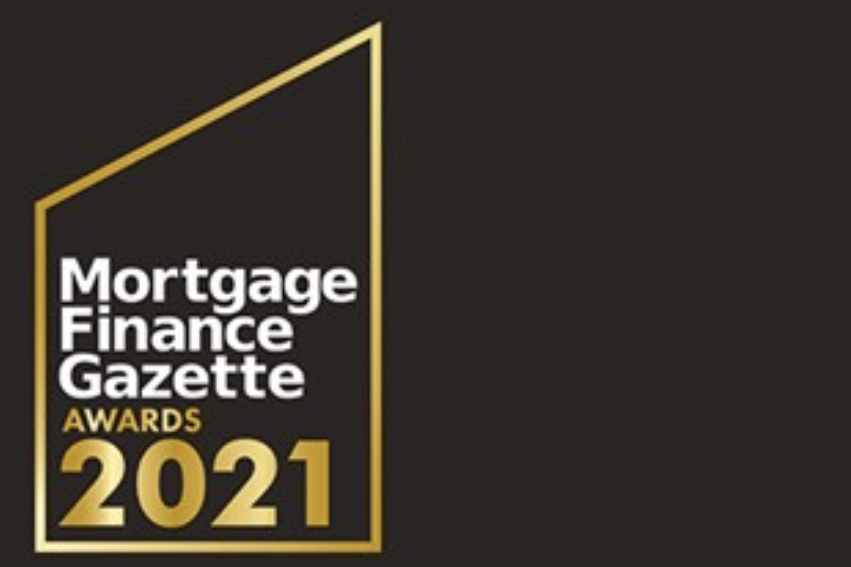 Twenty7Tec and Connells Group win Best Use of Technology at… 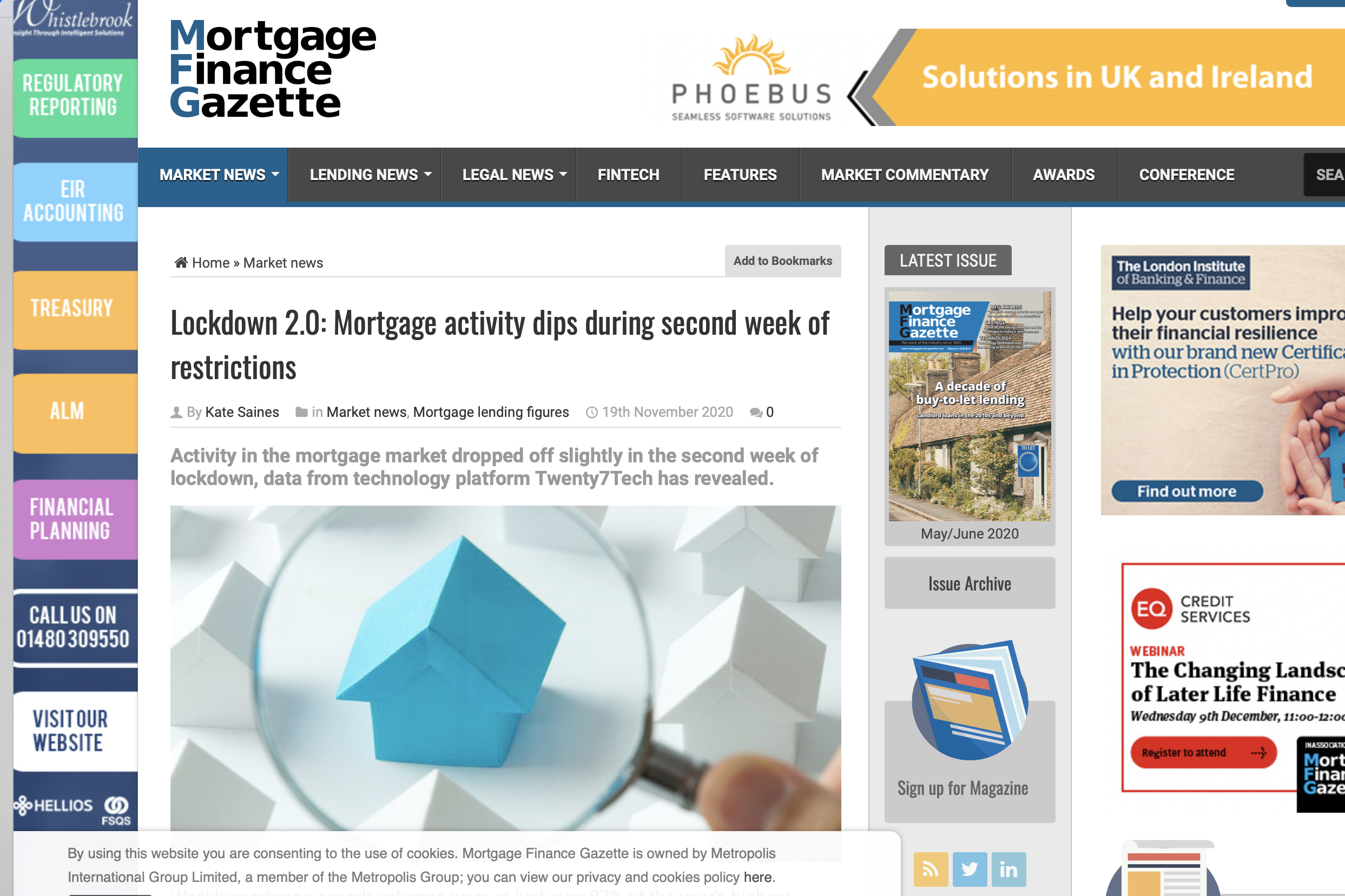