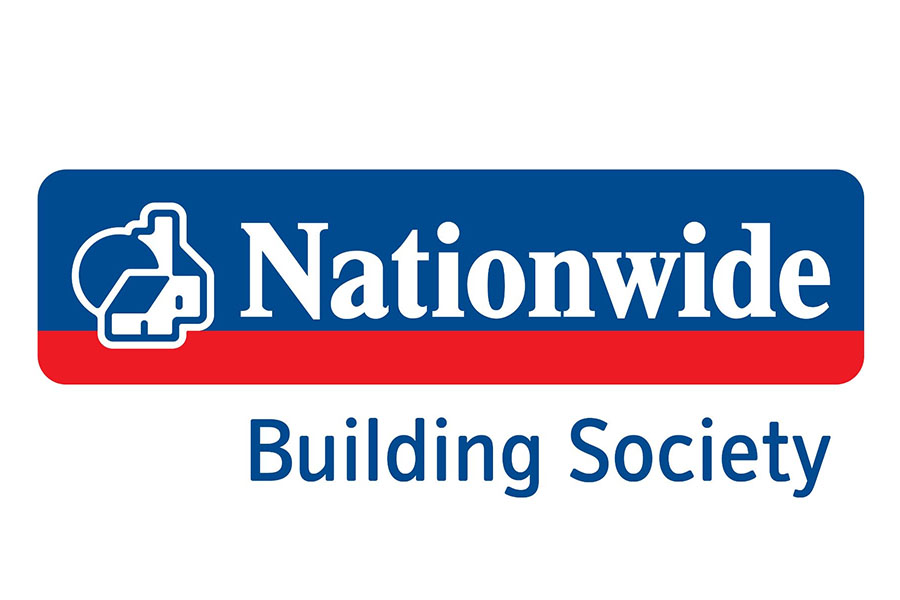 Mortgage brokers can now get a decision in principle (DIP) even faster with Nationwide as the Society launches new API technology in partnership with mortgage technology firm Twenty7Tec.

The integration of the Nationwide API solution with Twenty7Tec’s APPLY platform, means that users can receive an instant decision in principle on remortgage cases from Nationwide without needing to re-key data into the Nationwide portal. This reduces the need to input client information into multiple systems and enables advisers to receive a DIP from Nationwide faster than ever before, offering increased and earlier certainty of acceptance.

Initially the service will be made available to Connells Group brokers using APPLY, before being rolled out to Mortgage Advice Bureau, and then the wider market. The connectivity between the Nationwide API and Twenty&Tec’s APPLY platform is the first service fully live to brokers after the Society announced in November 2019 that it was launching a ‘sandbox’ pilot to enable third party systems to connect with Nationwide’s credit risk and back office systems.

The Society continues to work closely with a range of third parties as it continues to develop and support the latest technological innovations in the broker market as part of a commitment to further enhance its sales process and broker experience. Technology is redefining how people want to be served and the Society is investing to stay ahead of expectation.

Ian Andrew, Director of Intermediary Relationships at Nationwide Building Society, said: “This is a big moment for Nationwide and we’re delighted that the outcome of recent tests in our API sandbox with Twenty7tec have been so positive and that we’re now in a position to put our DIP API for remortgages live. We continue to use the latest technology to help us enhance the service we offer brokers and make it easier to business with Nationwide. The new API will help reduce the time brokers have to spend getting a decision in principle for a client as they no longer have to input the same information into separate systems.

“We expect to expand the API with other third-parties in the near future and we continue to look at other ways we can use technology to improve the service we offer brokers both now and in the future.”

Adrian Scott, Connells Group Mortgage Services Director, said: “We are really pleased to be working with Nationwide and Twenty7Tec on this exciting development. The launch of new DIP API means our mortgage consultants will immediately see tangible benefits from the auto-population, and thereby providing further evidence that both Nationwide and Twenty7Tec are working hard to support intermediaries.”

James Tucker, CEO at Twenty7Tec, said: “This is a great innovation for both Nationwide and the intermediary market. Twenty7Tec’s mission is to make the process of searching, applying for and obtaining a mortgage simpler, faster and more efficient. This integration with Nationwide does just that”.

“We’re very proud to be the first broker platform to have been chosen to work with Nationwide on this project, and we look forward to seeing the results that it produces.”

About Nationwide Building Society
Nationwide is the world’s largest building society as well as one of the largest savings providers and the second largest mortgages provider in the UK. It is also a major provider of current accounts, credit cards, ISAs and personal loans. Nationwide has around 15 million customers and members.

Customers can manage their finances in a branch, via the mobile app, on the telephone, internet and post. The Society has around 18,000 employees. Nationwide’s head office is in Swindon with administration centres based in Northampton, Bournemouth and Dunfermline. The Society also has a number of call centres across the UK. 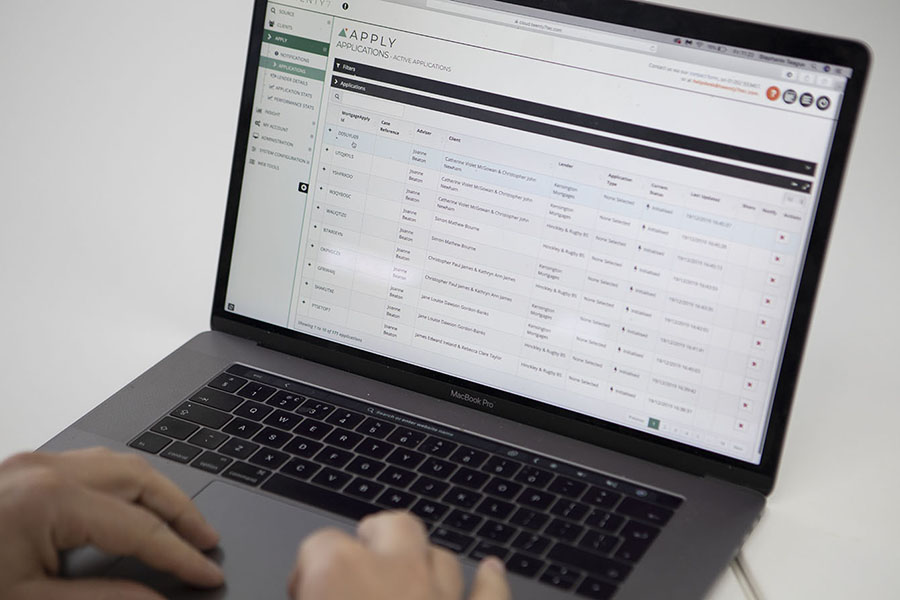 Mortgages – Walking with Giants? With the recent news that… 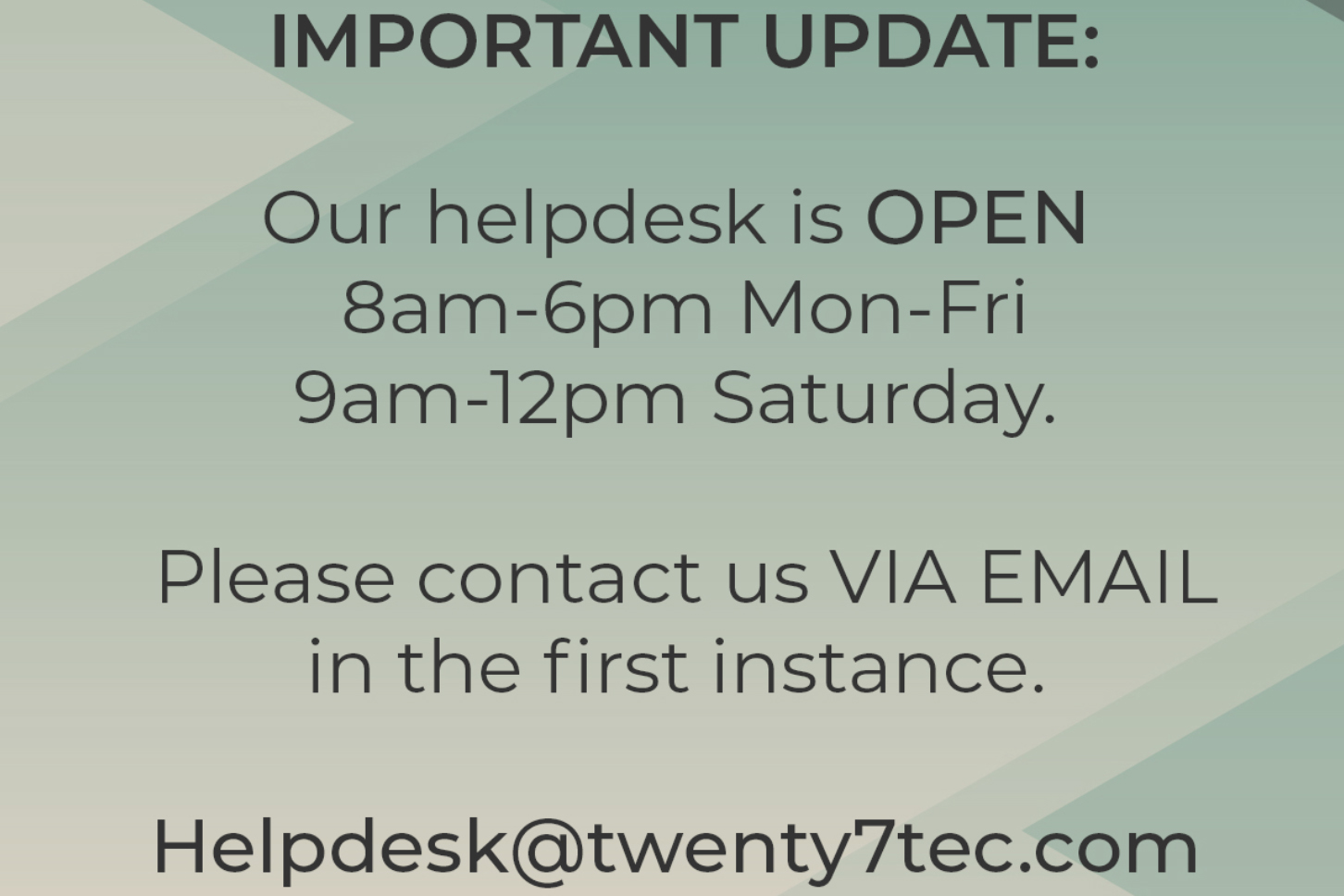 Covid-19 Update – Customer Services We would like to inform…