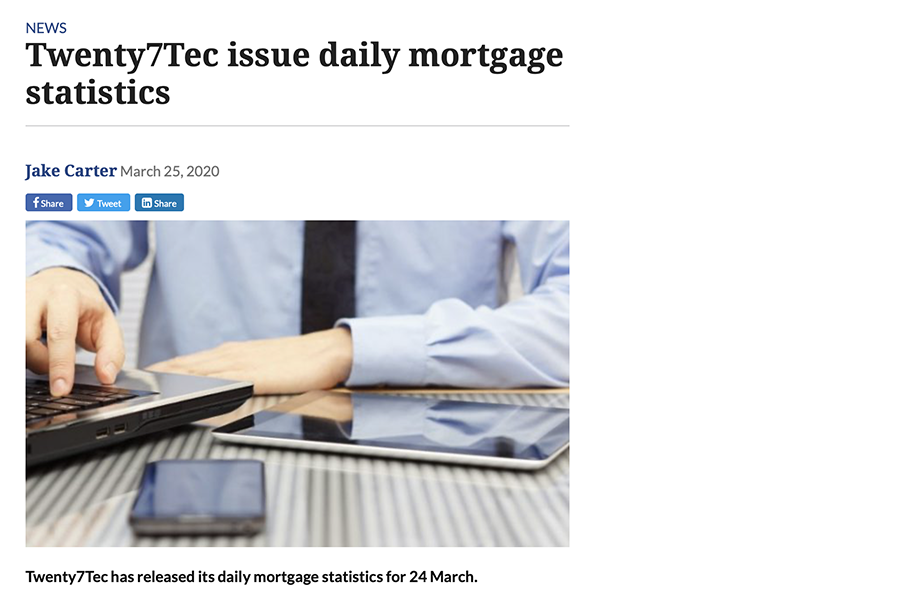 Twenty7Tec has released its daily mortgage statistics for 24 March.

The data is collected using the company’s INSIGHT platform and it is free to access.

The volume of searches in the week to 24 March shows a 25.44% decline on the week prior.

In addition, the volume of documents prepared dropped by 20.38%, and the total value of loans documented fell by 18.1% over the same time frame.

Furthermore, comparing the data from 10 March to 24 March, the quantity of searches dropped by 31.8%, the volume of documents prepared declined by 29.2%, and the total value of loans documented fell by 26.7%.

James Tucker, chief executive of Twenty7Tec said: “These are stark figures and show a market trying to cope with a rapidly changing context.

“The economic announcements from government have slowed down over the past few days, but the ramifications of their decisions are being played out in the mortgage market.

“One thing to note is that these figures include some of the days prior to the announcement of the three-moth mortgage holiday.

“From tomorrow, our rolling seven-day figures will all be post mortgage holiday announcement figures, so we’ll begin to be able to see how well that announcement has shored up confidence.

“There’s also been a huge shift in the balance of purchase and remortgage volumes from parity last Wednesday to yesterday’s split of 42:58 purchase/remortgage.

“Remortgage search volumes had also held up well over the past few days until yesterday when we saw an 8.1% drop.” 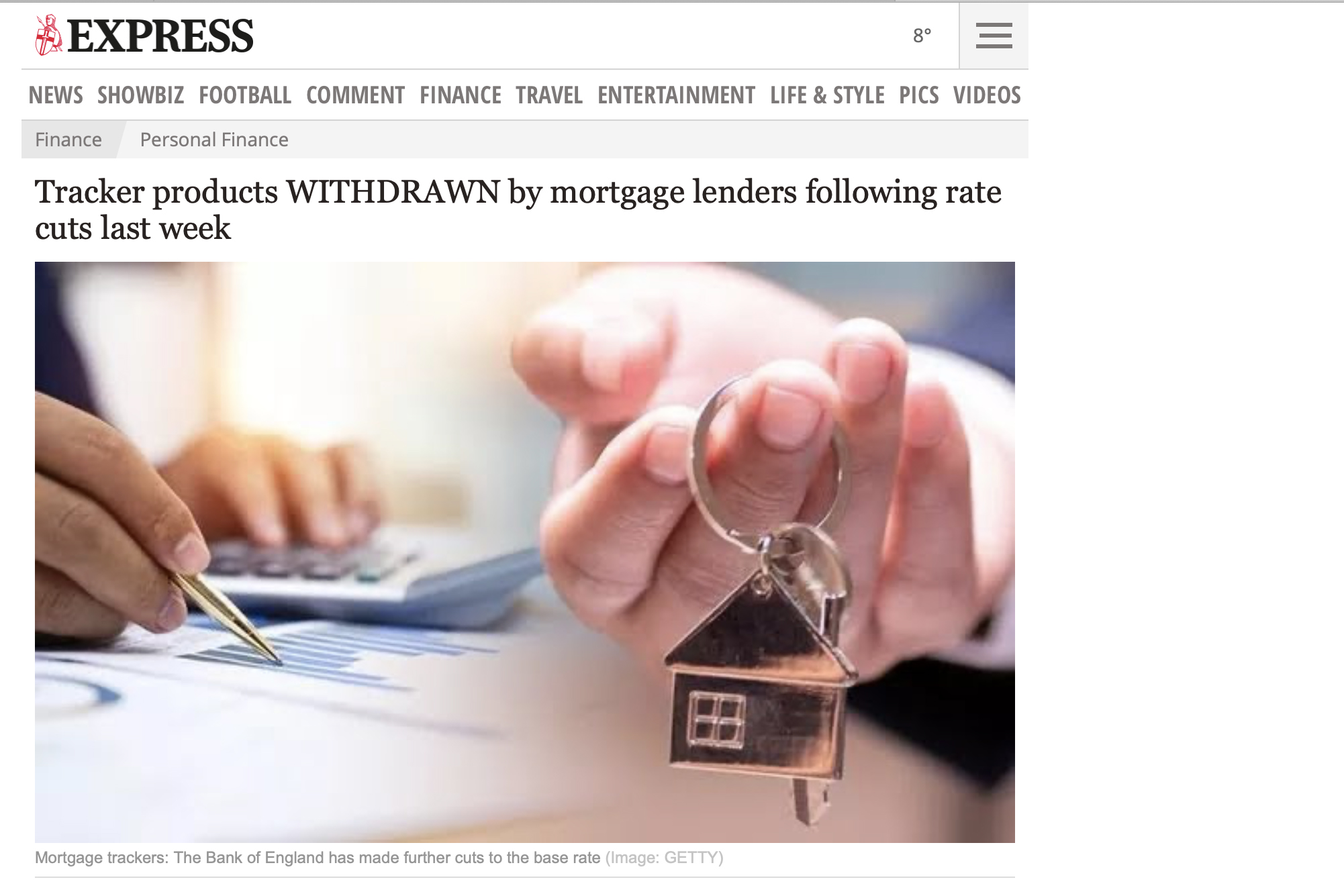 Mortgage trackers: The Bank of England has made further cuts… 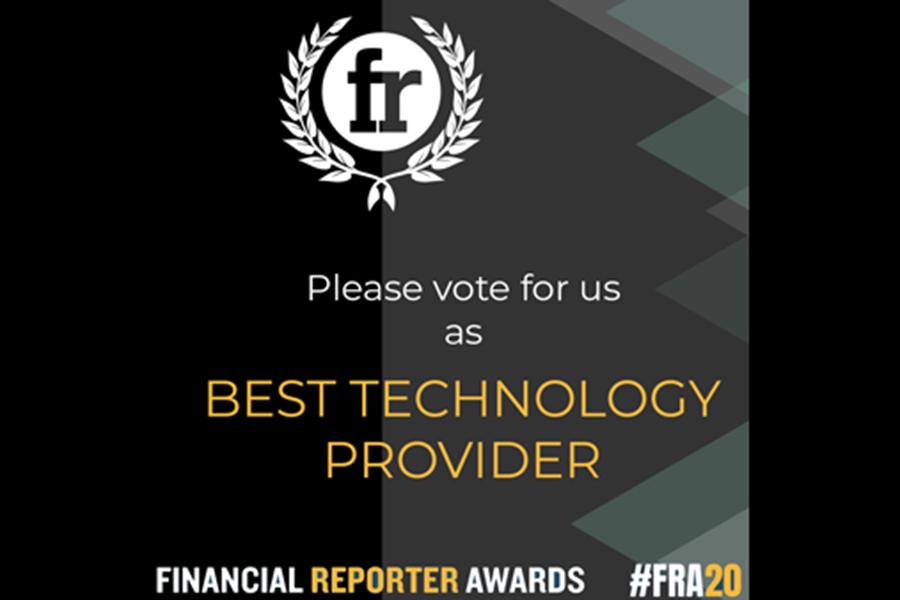 Twenty7Tec is delighted to be nominated in the category of…